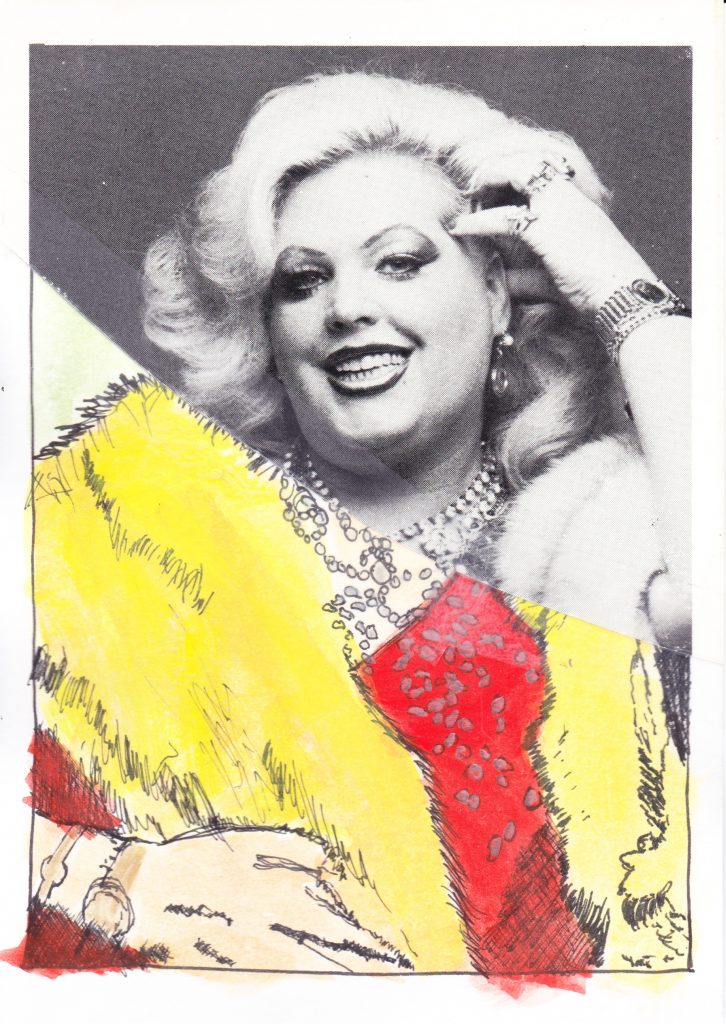 I’m pretty sure that everyone who does a 365 has their own little details that they like to get just right. For me with this 365 series, I insist that every pair of cards, which sometimes may actually be 3 or 4 cards, is counted as a single number. I like to think of the variants of a single card as parts a and b of that card.

Hence, if you actually count the cards made, you’ll find that this is actually cards #128 and #129, but my self-imposed system won’t allow me to call them that.

The other little detail is that I insist on calling the cards by the title given on the card rather than give them titles of my own. I’ve found a newfound appreciation of the random names that postcards take on due to this.

Whereas often cards are given dull descriptive names like No 10 Downing Street, or Schneider Square Barrow in Furness Cumbria, sometimes the publisher opts for artistic/poetic attempts like The Long and the Short of it – Yeoman of the Guard.

Then sometimes the photographer or publisher goes for something totally random.

This one is called (as written on the back)

Now I’m guessing that this postcard was sold in all of these cities, and I’m trying to decide whether having all of the cities on the card meant that all of them were claiming this unnamed, fun-loving portly lady as their own? Was she a resident of all of them? Was she some sort of symbol of unity between the disparate cities? 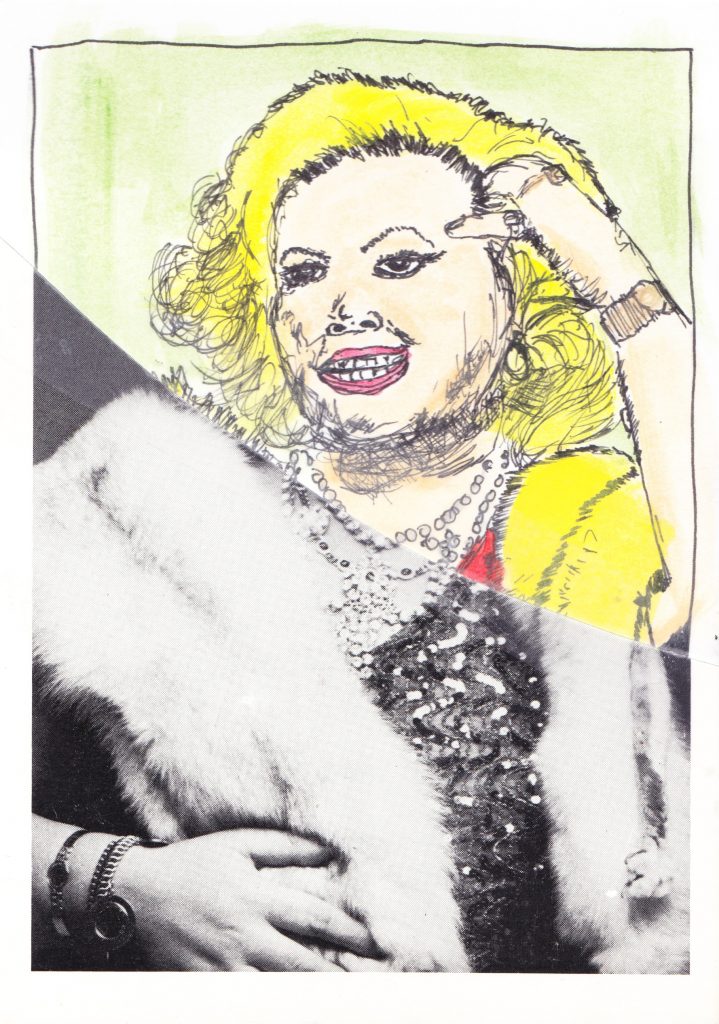