I needed a bit of inspiration, so I opened a book called 1000 Handmade Greetings and found a piece by Loi Luc. 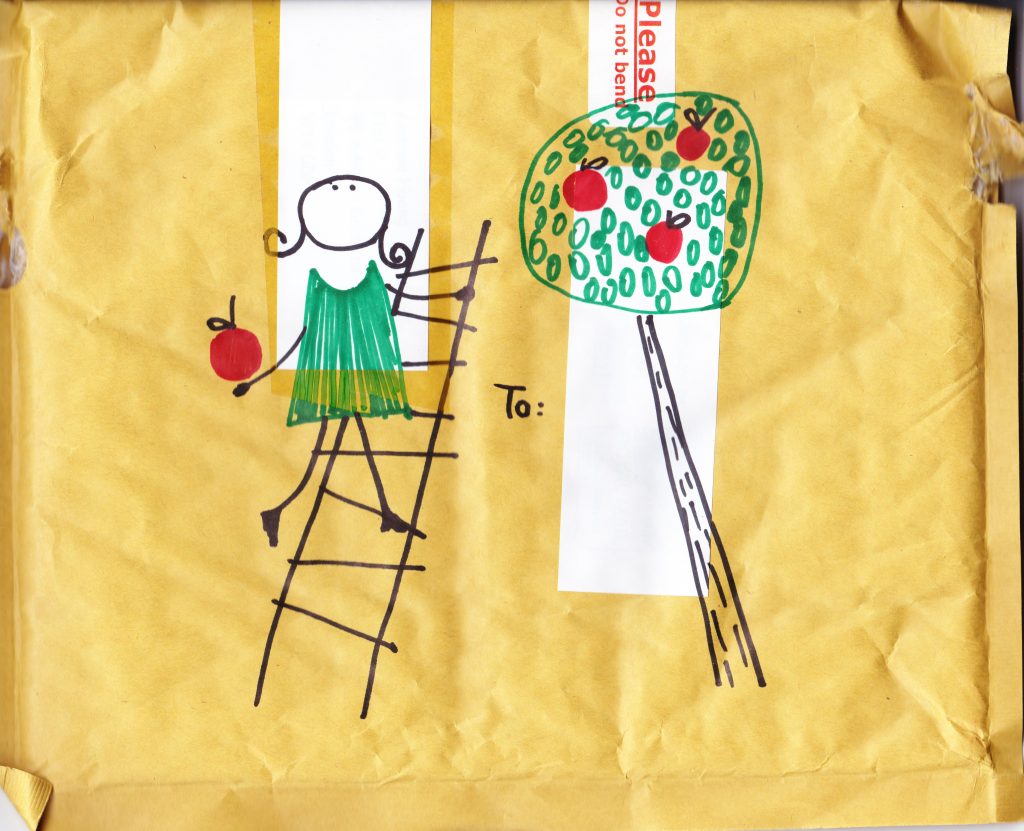 I wanted to put in a credit to Loi Luc here (partly because he had a Vietnamese sounding name and I was intrigued about his back story anyway), so I done a quick search in the index of the book and found that, at the time of publication, Loi Luc ran a site called Catfish Greetings.

So, I went online and tried to find this, going firstly to the URL they gave, which was obviously www.catfishgreetings.com. To my great surprise, I found that the site is now home to a site subtitled “Weed News” and it hosts loads of pictures of sticky green.

Turns out that Catfish Greetings was once a shop in New York City, but has since closed, and that in the intervening time, a cybersquatter has taken over the URL and is now probably charging a ransom on it.