As a postcard fanatic, I own far too many postcards that I’m “supposed to send” and often buy bundles of cards which often contain stuff that’s just rubbish.

One aim of this project was to get through some of these and inject some life into these cards which nobody really wants to get. 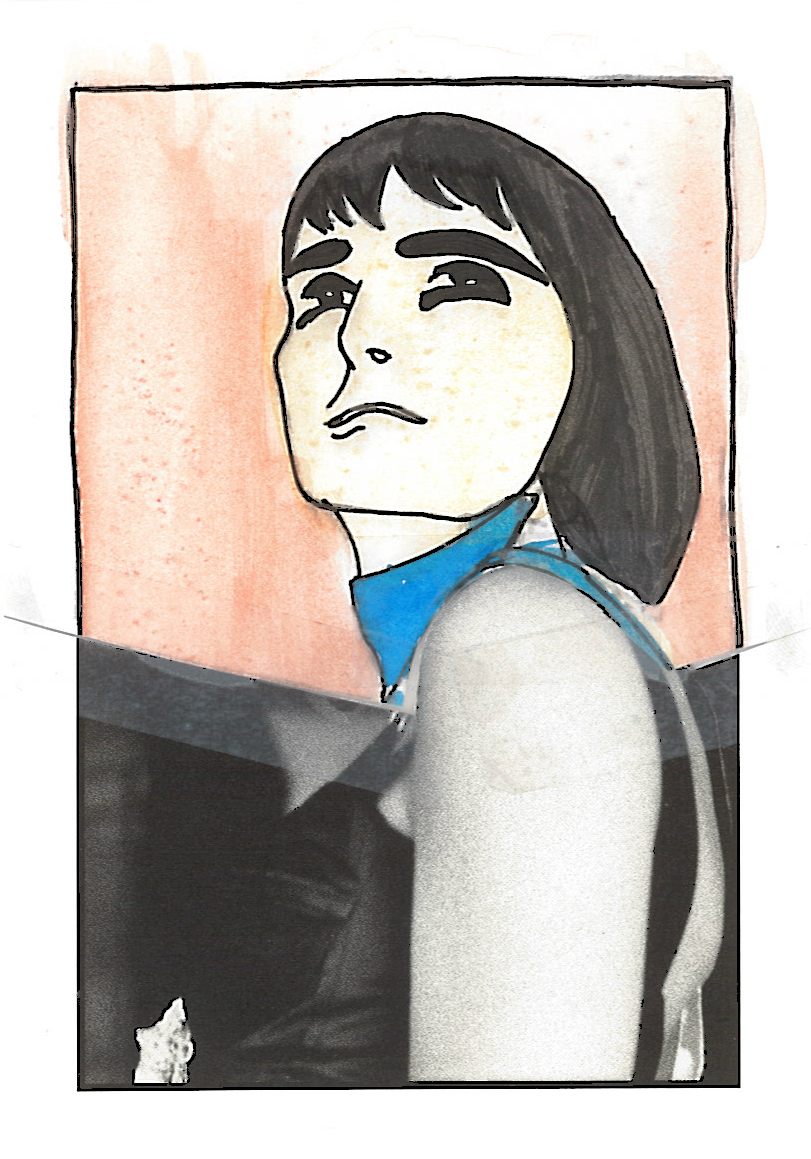 This is one example of the sort of thing I mean. This card was part of a bundle and was from the now-defunct Athena chain. It’s titled “Tracy Mills II”, so I tried to google for who the person is, but could find nothing.

So obviously, this card would probably appeal to a grand total of nobody in the world. Hopefully, now with a little watercolour and fineliner enhancement, I hope that the new lease of life will make it a little more appealing to the 2 new recipients. 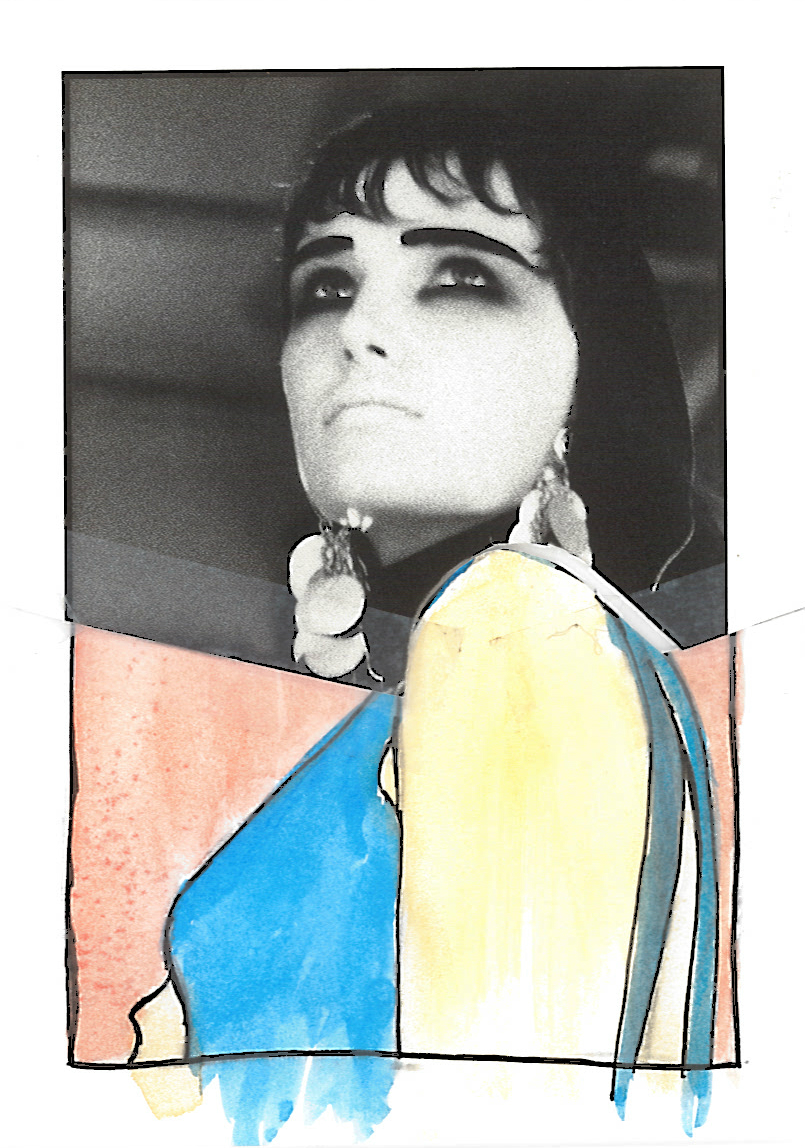