By andytgeezer21st June 2016Mailart
No Comments

Today is the beginning of my 365 reboot and begins with this rework of a John Hindes Studio work, photographed by Edmund Nagele. 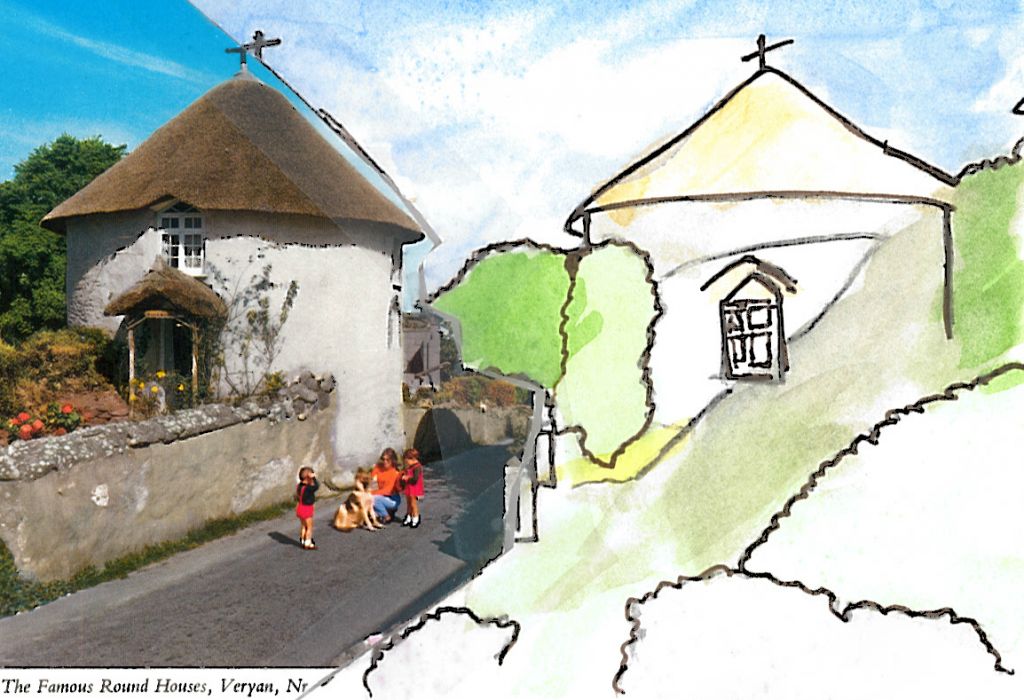 This new 365 project has been inspired by 365er Stripygoose, who we recently visited on Bird Migration day. Having completed all 365, Stripygoose invited Elenatgeezer, me and Positivelypostal over to her place and posted them all on one day in the same postbox, after which everyone present made a pact to do a full 365 all over again.

After some thought on themes, I decided to indulge my passion for postcard halfs, so I aim to make 365 pieces based on original postcards, where I cut them in half and do something creative with the other half. This pic is of somewhere in Cornwall and has been reworked in watercolour with Fineliner.

Obviously, as I am working with 2 sets of 2 halfs, then technically I’ll be making 2 365s, but I didn’t think that was fair, so will count both sides as a single piece, labelled a and b for simplicity. 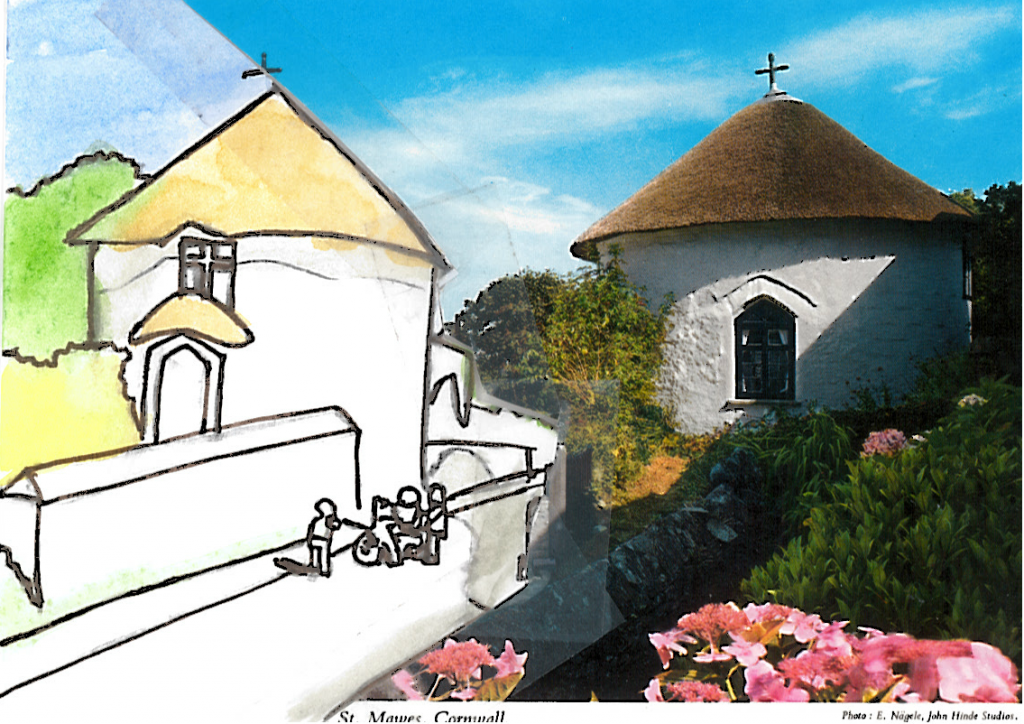 As the blog posts come, I’ll be expanding on the rationale behind the theme a little more, so watch this space.